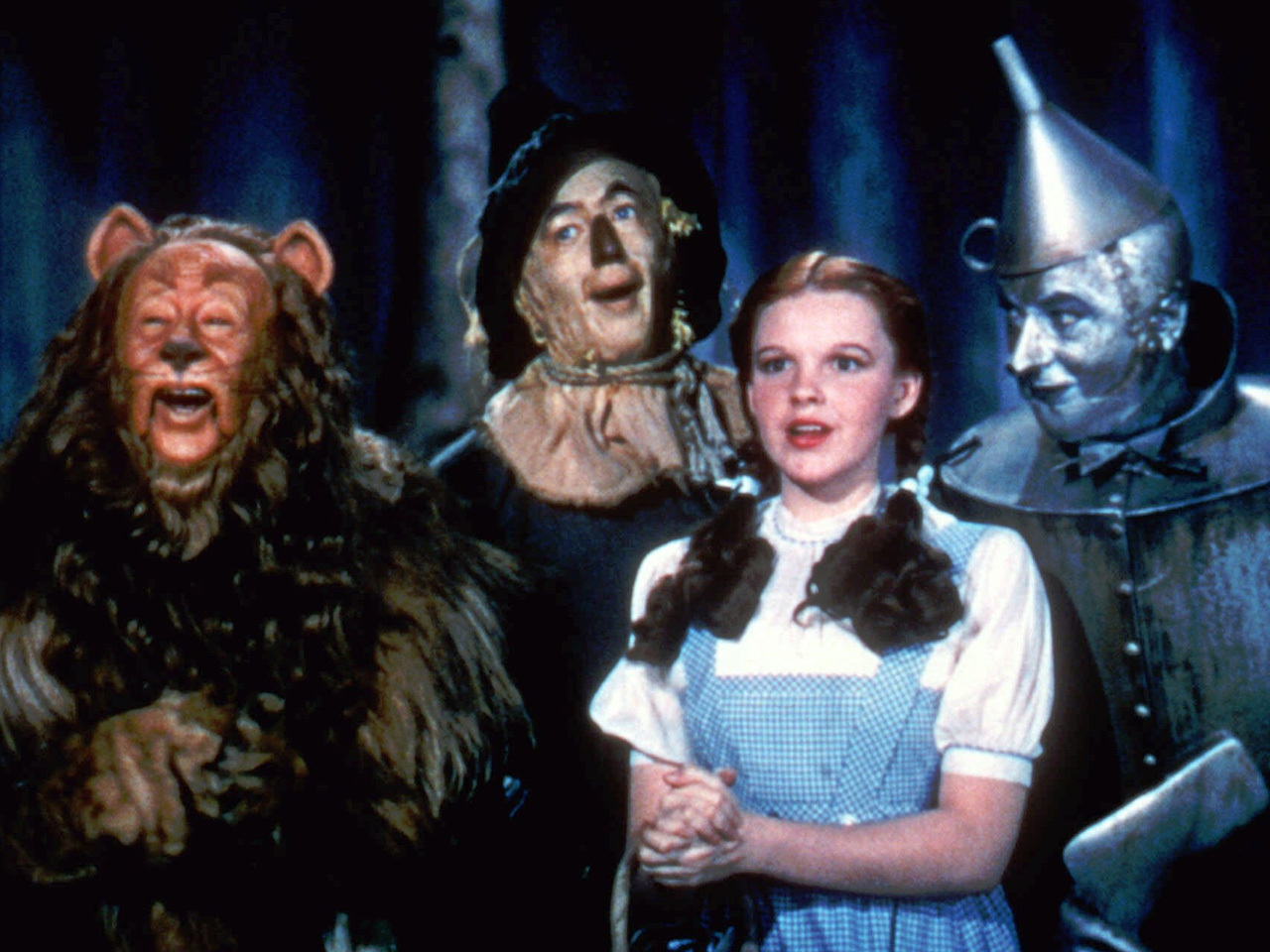 Dorothy's dress from "The Wizard of Oz" is going up for auction.

The white, puff-sleeve blouse and blue gingham pinafore worn by Judy Garland in the iconic 1939 film could sell for half a million dollars when it hits the auction block next month, according to celebrity auctioneer Darren Julien.

While several identical dresses were made for the production, the dress to be sold is the only version seen in the film and the only complete original dress to survive.

The outfit will be on view at London's Stafford Hotel beginning Tuesday, before being exhibited at Julien's Auctions in Beverly Hills, Calif., Nov. 5-9, prior to the auction Nov. 9-10.