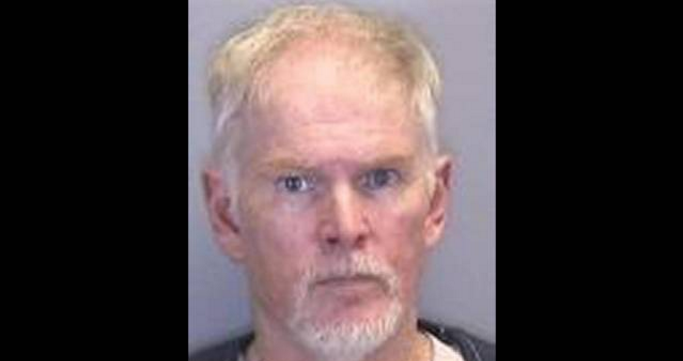 BRADENTON, Fla. — A 53-year-old Florida man faces charges after he allegedly extracted teeth without anesthetic and made dentures during house calls to save people money, authorities said.

The Bradenton Herald reports Robert Rheinlander claimed he was a dentist in South Carolina before moving to Florida. He was arrested Wednesday on a charge of practicing dentistry without a license.

A couple told a Manatee County Sheriff’s detective in September that Rheinlander extracted the woman’s tooth, leaving a tooth fragment that caused medical problems. When they researched Rheinlander, they found he wasn’t a dentist.

Another alleged victim told police Rheinlander had pulled about 10 teeth without anesthetic for him and made him dentures.

Rheinlander  was arrested after an undercover detective arranged to meet him for dental work. Jail records don’t indicate whether Rheinlander has a lawyer.

Records show Rheinlander was licensed as a dental technician in South Carolina between 2004 and 2006.