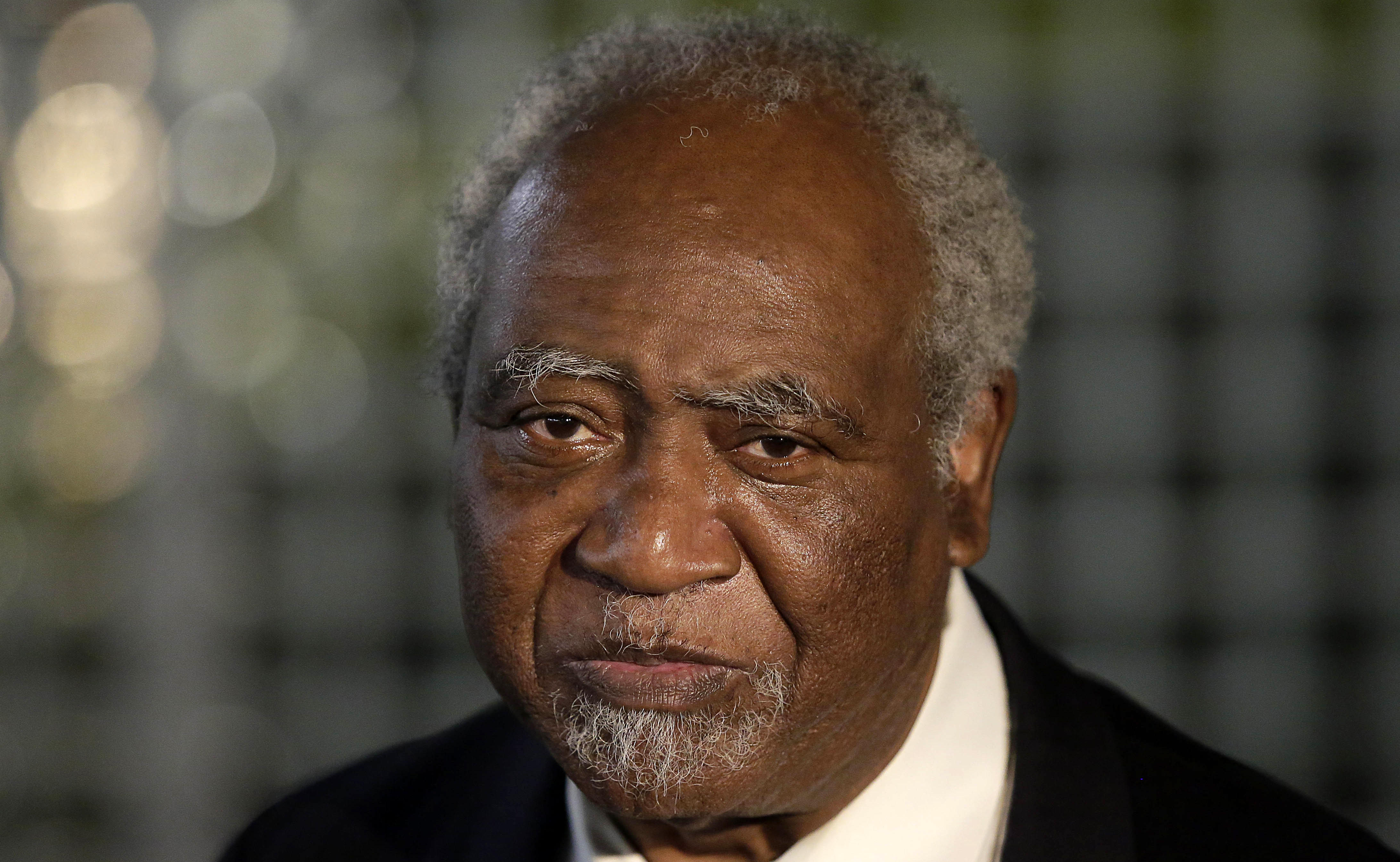 CHICAGO -- Bail was denied Sunday afternoon for two teenagers charged with first-degree murder in the fatal shooting of an Illinois congressman’s grandson following an argument over a pair of basketball shoes.

Police said the two were arrested after they were identified as suspects in Friday’s shooting death of 15-year-old Javon Wilson. The shooting stemmed from a dispute over basketball shoes, police said, adding that Wilson knew his attackers. Police and prosecutors said the two suspects were friends with Wilson’s 14-year-old brother, reports CBS Chicago.

Chicago has seen a dramatic rise in the number of shootings and homicides this year, with August being the deadliest month in the city in two decades. There have been 673 homicides so far this year, including the fatal shootings of the cousin of Chicago Bulls basketball star Dwyane Wade, a Chicago police officer’s son and the son of a famed percussionist.

Davis said he was told that a boy traded slacks for shoes with Wilson’s 14-year-old brother, but thought better of the trade and went to Wilson’s house with a 17-year-old girl. He said the pair forced their way in the house and argued with Wilson before the boy shot Wilson in the head.

Davis, who was re-elected this month to his 11th term in the 7th Congressional District and is a former Chicago alderman, told The Associated Press on Sunday that the charges brought him continued remorse at the loss of his grandson.

“I feel a great deal of empathy, especially for the families of the two individuals who are involved,” Davis said. “I’m sure that’s not the way they were hoping to go into their Thanksgiving week.”

The female suspect’s mother apologized to the victim’s family, reported CBS Chicago. She said her daughter was “devastated.”

“I am a mother of four and it would devastate me if it was my child, so you all have my condolences and my prayers, that’s no doubt,” the woman said.

Davis said it’s unfortunate the teens “would have access to a gun that could lead to that kind of mayhem” and that he will “continue to work with those who are trying to get guns out of circulation.” He also says more funding is needed for education and after-school programs.

He described his grandson as “a pretty regular kid” who loved playing basketball and knew all the pros and their stats, who also loved music and whose grades were improving after a rough patch.